Are you financially ready for the unexpected?

Many people don’t think about their marriage ending in divorce or having their spouse pass away when people get married.

Many people don’t think about their marriage ending in divorce or having their spouse pass away when people get married. However, Dr. Sabrina J. Ellis, the host of Wife Life: Securing your future, believes it’s essential to plan for the unexpected.

For many women, the road to poverty begins after their husbands die or divorce.

According to the U.S. Census Bureau, women who were divorced in the last year were more likely than recently divorced men to be in poverty (20% compared with 11%).

Data from the U. S. Census Bureau also show that there are more widows. In 2021, there were more than 15 million widows and widowers in the United States. Seventy-six percent or 11.6 million of these individuals were women. In addition, after a woman’s husband dies, many are at a greater risk for economic hardship, and their situation traditionally gets worse over time.

That’s why Dr. Ellis is on a mission to help women and men plan for the unexpected. She is encouraging women to know what financial plans are in place to take care of them and their children in the event of divorce or death.

“It’s a beautiful thing to dream about the blissful day with the one you love, but too often, we are not taking the time to consider the reality of day-to-day living or securing our future. We become blinded to the everyday living while dreaming,” said Dr. Ellis. “After the commitment, it is absolutely necessary to consider life after the honeymoon.”

For Dr. Ellis, this topic is very personal. Growing up, her parents divorced, and she watched as her mother worked hard to provide for her family. Here’s an excerpt from her book, Wife Life: Securing your Future:

“Soon after my father decided that he no longer wanted to be married to my mother, he left us. Not too long after that, he decided that he did not want to pastor his rural church any longer, so he resigned and moved to another state. My mother tried to keep moving forward with us, her three children, but I saw the struggle. Family members and friends pitched in with their financial support as she continued to work at one of the local libraries (trying to make a living for her family). Eventually, the struggle would become a nightmare when the remaining leadership of the church notified my mother that they were claiming their property, which was the house we had lived in for several years.

What I realized as an adult, that I did not realize as a teenager, is that they had every legal right to take what was probably the only collateral they had for the loan my father acquired for the building. But that does not erase the memory of the emotional stress that my mother encountered when she knew she and her three children had to vacate the property in a matter of days. My father was nowhere around to help make sense of this mess! Family friends assisted as best as they could, but that only lasted for a short while.

We ultimately moved into an apartment. Our entire lives changed, and my mother was not prepared for it. Mom had to apply for food stamps. She struggled to keep a car and pay the rent while she finished the job of raising her three children. I doubt that the day she married my father she was thinking, “What will I do if this doesn’t last forever?” She probably thought like most, “We will only be parted by death!”

From this time in my life, I realized that we must be prepared for the unexpected in life. Women need to know what financial plans are in place to take care of themselves and their children, in the event of divorce or death.”

On the first episode of Wife Life: Securing your Future, Dr. Ellis spoke with Pastor Tami Christian from New Beginnings Ministry. Pastor Christian discussed how her life changed when her husband suddenly passed away due to a heart attack. To listen to the first episode, click here.

Wife Life: Securing your Future is part of the dfree® Podcast Network. It is hosted by Dr. Sabrina J. Ellis, the senior pastor of Pentecostal Church of Christ in Cleveland, Ohio. Dr. Ellis is the author of three books: And the Women Came First, The Advancement of Renewal in the African American Pentecostal Church, and Wife Life: Securing Your Future.

LISTEN TO THE EPISODE 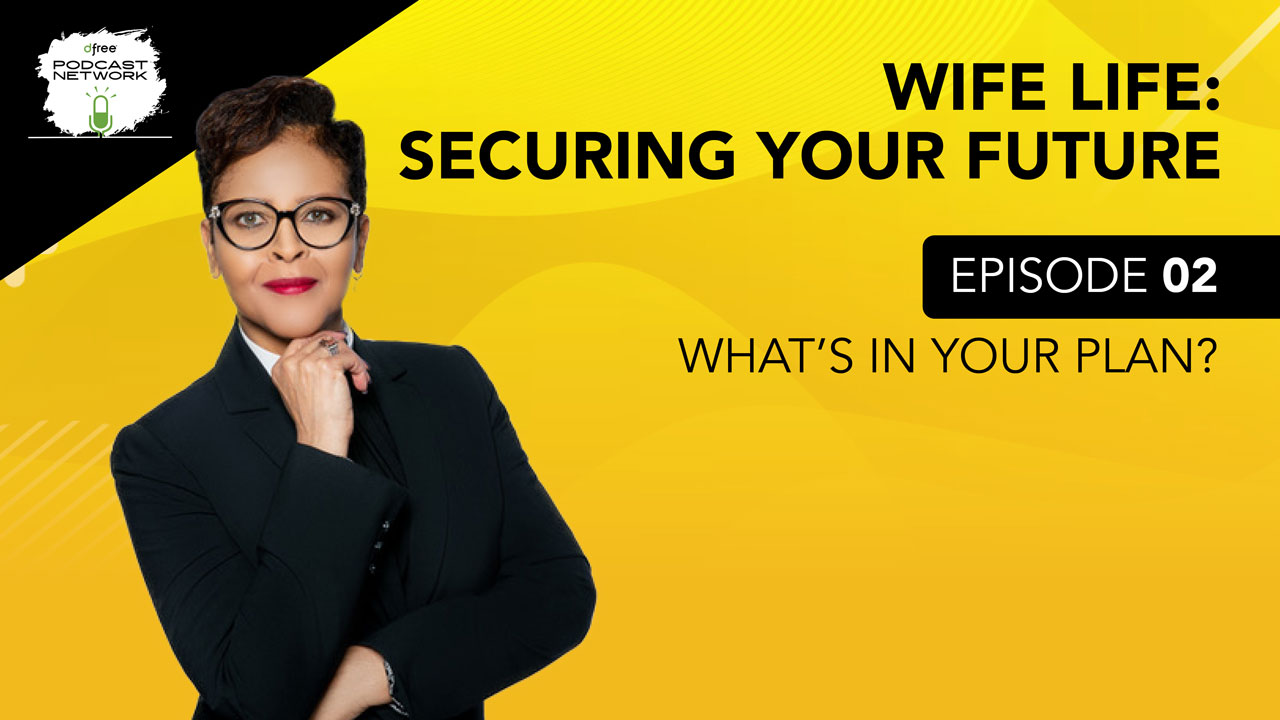 What’s In Your Plan?

What’s in your plan? How one woman created a plan and secured her financial future to withstand the tough times. 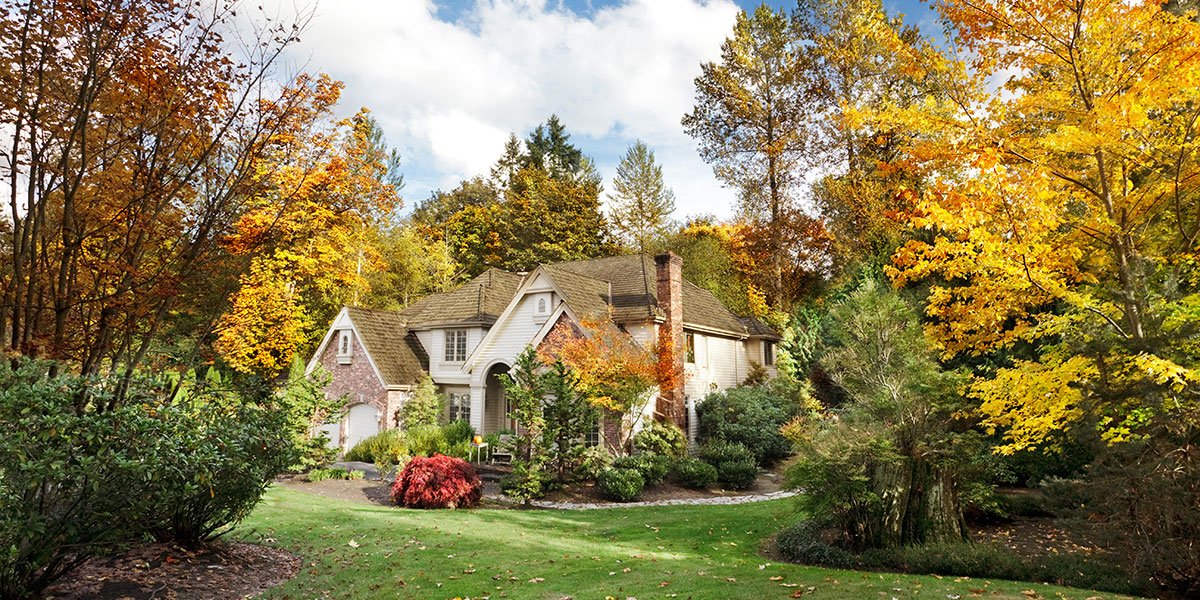 How to Flip a House: A Step-by-Step Guide

There are many ways that a person can get involved in real estate investing today. One of the smartest—and most engaging for investors—is flipping houses. 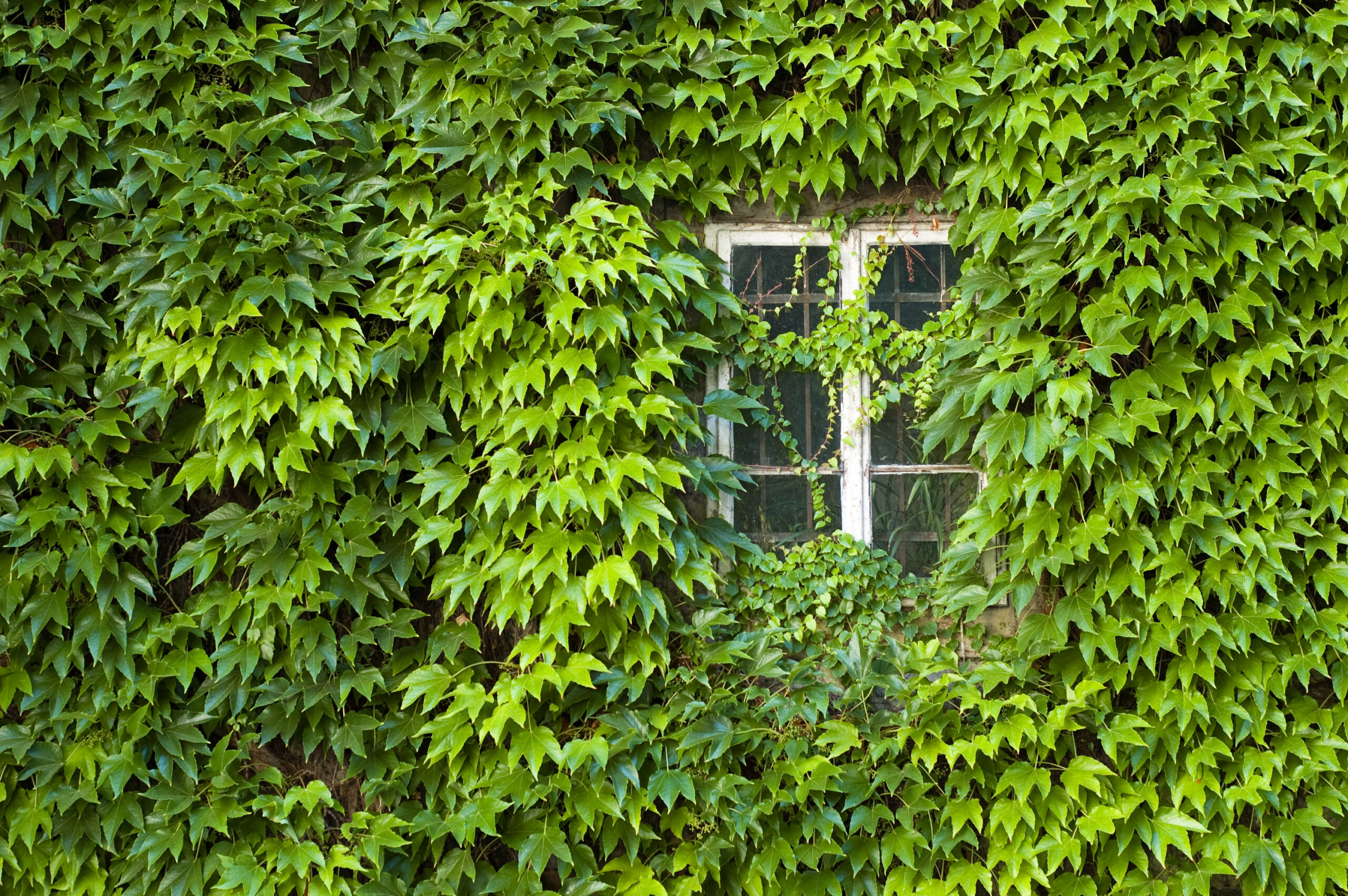 If you’re just getting started in real estate investing, don’t expect to become an expert overnight. Yes, it’s true that you can make money buying and selling properties. 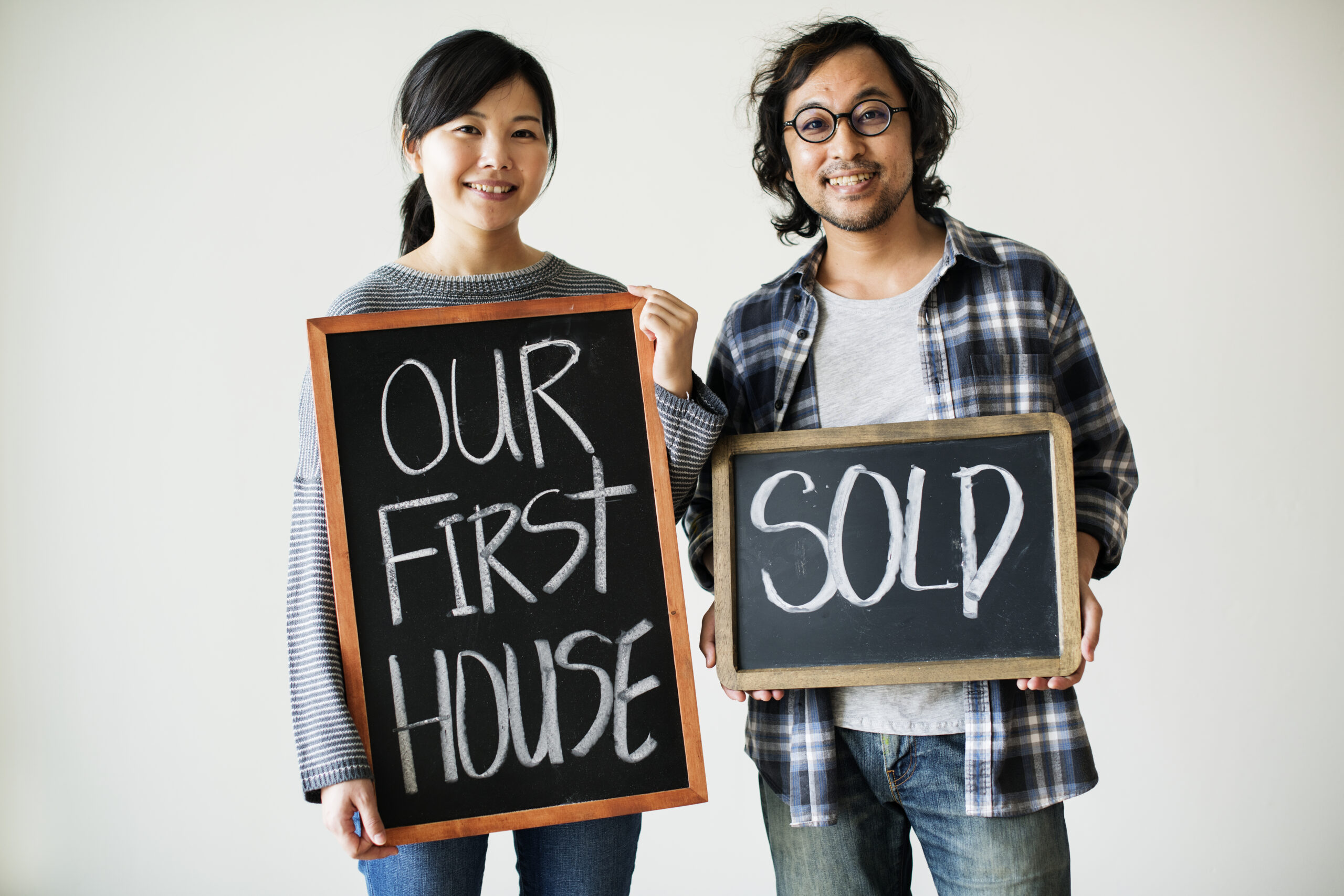 For those who want to invest in real estate without the long-term commitment of a rental property—house flipping can be a worthy alternative as it typically involves a much shorter commitment and a quicker return on investment.

Send Us A Message